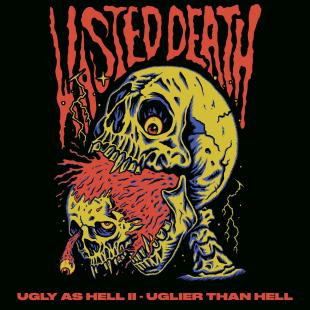 This week's episode is sponsored by bleakness and betrayal, featuring nine of the best fitting tracks we've found this week.

Rhyton - Lit on the DL

Eaters of the Soil - Dismal