2012 was the year ninehertz reinvigorated itself, with reviews receiving a massive boost and the forum returning to the hive of activity it once was. With active Facebook and Twitter accounts, the ninehertz readership is ever growing and unquestionably knowing.

We asked for votes for the albums of the year from our readers throughout November and early December. The albums below represent those considered the best, along with some comments from those who voted. Thank you to everyone for your participation. 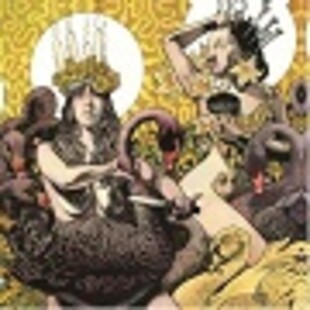 Reader quote: "Who'd have thought Baroness would blow your mind like they did this year with Yellow and Green? Evocative, emotive, deep and assured, they produced an album from left field, out of the blue, which is a stunningly beautiful collection. Like Marmite, existing fans loved it or hated it. Either way it provoked a strong reaction." Rachel Barnes 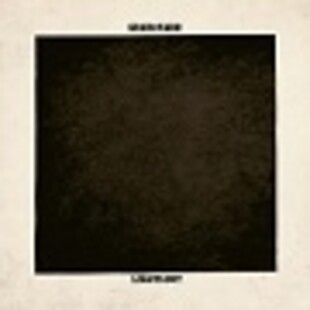 Reader quote: "Graveyard suprised many by coming back so quickly with a new album after Hisengen Blues, but Lights Out is far from being a rush job. The soulfulness of songs like Slow Motion Countdown made a connection with me straight away and once again these Swedes prove why hooks are so important in what they do with the politically leaning The Suits, the Law and the Uniforms imprinting itself on the brain after one listen." Jack 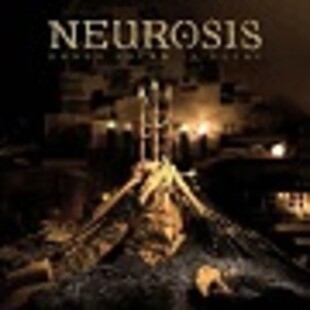 Reader quote: "What can I say about Neurosis that’s not been said before? This has everything you’d expect from them, but doesn't sound (to me at least) like any of their previous albums. The slow builds are there, the massive drops, the outros that go on for longer than most bands’ songs but still never drag. The real wonder of this album though is how they make the quiet passages feel so damn heavy." alan 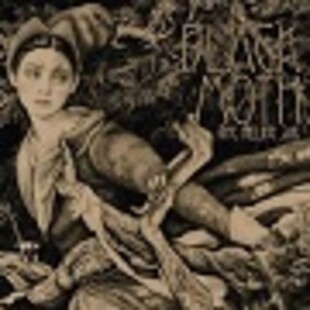 Reader quote: "The were many great doom releases in the UK this year, but this stood out for me due to the hooks throughout, the female vocals and the swagger. From a Sleep and Melvins base, there's obvious punk and grunge influences that make this a fine, interesting release." John Graham 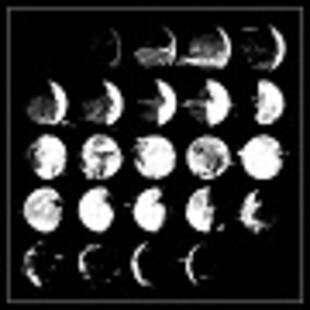 Album: ALL WE LOVE WE LEAVE BEHIND

Reader quote: "Stripped-down, organic production, no guests, and no messing about. Converge have put out some of their most dark and volatile work in years, and it goes straight for the throat, recalling the approach of You Fail Me. A textbook lesson in raw emotion and intensity from the peerless titans of their genre." Hopkins 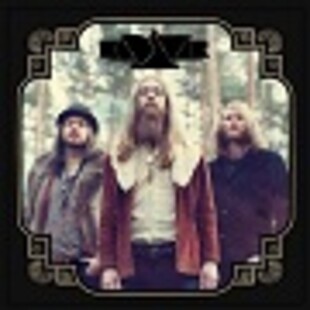 Reader quote: "The beards gave it away. I knew I was going to love this album before I even heard it. In an increasingly crowded market for doomy/psychy classic rock, this one stuck out for me as one of the best of 2012. Some serious riffs here." mamba 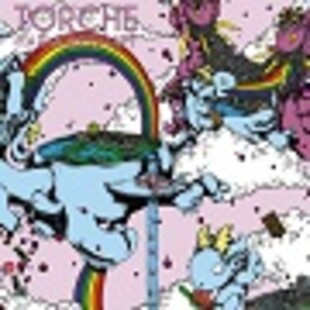 Reader quote: "Torche's return is most welcome - as lone purveyors of the sludge-meets-pop hybrid they have ploughed for some years now, every release is an event. Harmonicraft feels even more so - it's Torche, as we all know and love, but quite possibly perfected. Until the next album at least..." Adam 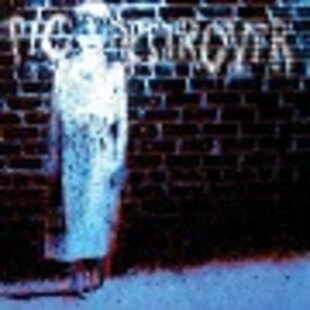 Reader quote: "It's Grindcore Jim but not as we know it. All the usual clatter, speed and ferociousness of the genre are present and correct but Book Burner has a definite groove, presence, actual songs and a shedload of groovy riffs. Granted a lot of those riffs are played at a billion miles per hour while a maniac yells over them, but that's all part of the cheeky charm. Pig Destroyer feel reinvigorated after the five year gap between albums, let's hope it's not another five years until the next." Grym

Reader quote: "Amongst the fuzz and fretboard wizardry, there's a catchiness and distinctive quality to the songs, hooking them into the memory ready to pop up out of the blue. I've found myself with many an earworm spawned from this record whilst out and about, leading me to have a semi-permanent ‘must listen to the Stubb album' state of mind." basstard

Reader quote: "Most bands who manage to produce a debut as raw, powerful, blasphemous and catchy as Heavy Breathing tend to stop and pause for too long to decide their direction and sound expansion for album no.2. Black Breath simply plugged back in and carried on right from where they'd left off: riffing the shit out of everything in sight on the monstrous Sentenced to Life. Keeping their 90s Swedish death-metallic signature guitar crunch securely intact whilst ramping up Jamie Byrum's growing reputation behind the kit, this March-released smasher is packed full of aggression, insane chops, smouldering grooves and rabid vocal roars that will never escape your mind. Those who believe that Slayer and Carcass have had their day should sit up and pay attention to these new Southern Lords on the block - surely amongst the hungriest crusty punky metallers on the planet." pull-my-plonker

Forums - Reviews and Articles - The Albums of 2012 - the Readers' Vote