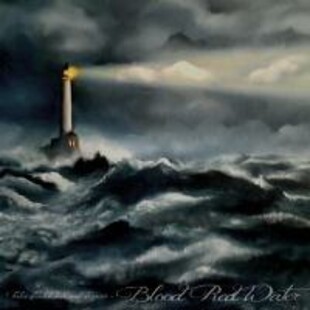 This is what you need on a Friday, a sludge band who sound like they are scraping their guitars on the floor rather than playing them.

This is sickly, heatsick sludge from Venice of all places, it's as if the damp has risen to their amps, you can almost smell the fetid parts of the canals that the tourists are kept away from, an earthy, fishy, rotten funk that makes your nose itch.

There's some serious string abuse going on here, downtuned to the point of Swans, seriously, not like other bands say 'Yeah man, we sound totally like ear rape' this is genuinely unpleasant at points. The vocals are raspy and breathy, with some Eugene Robinson-style croaks and moans thrown in to make it sound even more sinister.

Things get pacier as the EP rolls on, so it's varied enough not to drag, but they are at their best when they pull every last bit of filth from every note. The faster stuff sounds more like stoner rock, which is no bad thing, but is at odds with the feedback, swamp-like noise that suits their tone well.

The Anglo-Italian lyrics are rarely decipherable, but when they are, they sound evil in only a way dodgy translation can: 'Do you think you'll be able to make yourself humble?' No but I'm scared you are asking.

Bonkers, but in that awesome way, sloppy and crushing, we like.