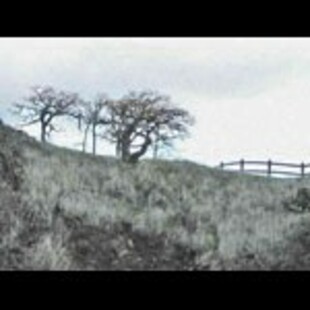 Paranaut are from Portland, Oregon, which counts as a major plus on my planet. They also have part of the word 'astronaut' in their name. And they have a song called Grunch - I like onomatopoeic words, although I'm not sure what sound 'grunch' would be. I hope it's the sound of a grymm booted foot descending on the fragile skull of whoever the latest Jack Johnson clone is. All well and good.

It took me a few listens to figure this out. My immediate complaint was that it wasn't heavy enough, but a bit of patience revealed that it sits nicely somewhere close to Pelican on the doom spectrum: sort of prog-doom, not as heavy as some, and more interesting than a lot.

There are louder bits and quieter bits: tick the box for DYNAMICS. There are big chords and intricate guitar sections: tick the boxes for RIFFS and NOODLING. There's an apparently angry bloke shouting something incoherent: tick FURIOUS TROLL VOCALS. Again, all well and good.

Notwithstanding the deeply wanky bumpf in the press pack, this is a well-put together album. Stand-out tracks for me would be '...And They Have Fallen' and 'Maelstrom of Heart', which, although a bit cheesy in the title department, are rammed full of great highs and lows. There are definite echoes of Pelican, although perhaps with a bit more variety in the drumming department, and with the addition of those beardy vocals. And you also get some good head-nodding moments.