Among The Missing Demo 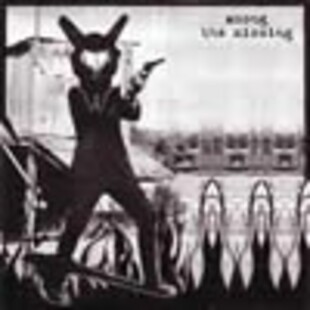 Hailing from London, Among the Missing are beginning to make a name for themselves with their passionate, furious and, above all, entertaining live shows. This six-track demo can only increase the momentum of their reputation.

Purveyors of sludge style metal are not exactly rare these days, but Among the Missing manage to maintain an individuality, and don't fall into the trap of lazy bog-standard grind when the riffs run out (except, arguably, on the closing track, the entertaining-non-the-less 'Nunfucker'). Sounding like a poisonous concoction of Charger, Crowbar and Raging Speedhorn (particularly on the awesome 'No Claw Draw'), this is a very enjoyable demo.

Significantly, it manages to do with some others do not - it contains that instant thrill from the memory of the gig you bought it at, but also remains vying for selection alongside all your other CDs for weeks and months to come.

Forums - - Among The Missing - Demo