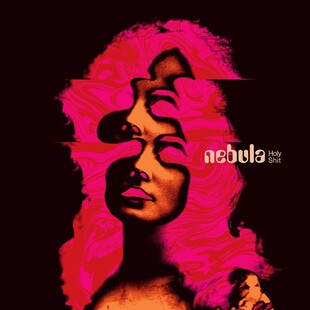 Holy shit, it's been ten years since Nebula last put out music of cosmic heavy psych. The band owned the rule of cool in garage stoner rock in the late 90s, with a plethora of must have albums - how will they fare older and with such a break?

Man's Best Friend starts promisingly. It is very 'Nebula', but then that's no bad thing, and the hiatus permits it - we're happy to have them back. It is that fine level of strata they perfected, mellowing latter on in the classic manner.

There's the lazy morning haze Nebula-ism of Messiah to follow... but is it a bit too by the book? Maybe, maybe that's harsh. The beginning of Tomorrow Never Comes is similarly laid back, initially floatily nice and easy, but never rising out of its stupor into anything satisfying, meandering aimlessly for several minutes thereafter.

At times it feels undercooked - a lot of the calling cards that make it recognisable as the band we all love, but with little built from there to make great songs. Add in the odd and ill fitting Western themed Fistful of Pills and it is all a little deflatingly underwhelming.

There are positives beyond the opener, Gates of Eden in particular a model of breezy, good-time 70s swagger. And on repeat plays my ears are more forgiving - perhaps I was hoping for a blockbuster return to the high echelons they once inhabited, but now I'm just happy to be hearing them back at all.