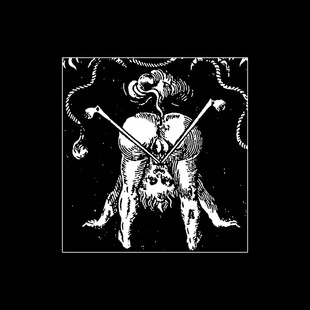 This might be the last demo recorded at what was Sheffield’s dirtiest DIY space, The Audacious Art Space.

Now known as Hatch and still remaining a place for free thinking musicians as artists it’s fitting to hear a scuzzy demo punctuating the end of an era and the start of another one.

Great Shame is a collective of AAE and Lughole regulars making a very Sheffield noise.

Songs scrape a minute or two but don’t outstay their crusty welcome. It’s a case of crunchy guitar tone and a bass sound dripping in menace. Vocalist Ciaran punctuates the affair with a bellow and conviction you might hear in a 90s grind band like say, Benumb. The band crack on regardless like a sludgier Hate for Breakfast or similarly no-bullshit punk outfit, it’s made for the surroundings it was recorded in.

Ciaran’s lyrics are full of rage when you catch a sentence or two, and it sounds like he’s having a blast. More fun in heavier punk, it’s what we need.