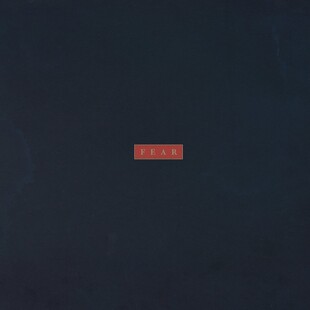 A doom approach with airy post-rock passages, varied vocals and dreamy instrumental voyages, the ‘doom-gaze’ tag applied will probably rile a few, but you get how they’ve reached it. This is a bold record from Australians Skullcave.

After a delicate and nice yet melancholic Siamese Dream era Smashing Pumpkins feel instrumental opener, Fear to Hide introduces the Pallbearer and Alice in Chains influences suggested in the promo pack, both proving prescient, the former’s slow mapping doom cartography, the latter’s vocal stylings. As a self proclaimed doom-gaze record surely should, this moves glacially, the ten minutes drawn out, an early Pelican post metal exploration at play. It flirts dangerously between epic and boring.

Less so the excellent Forgiving, which imagines a world of indie geek and doom dirge harmony, the vocals mixing between approaches natural to both, the whole surprising in how well it sits together, light and dark broached in the same movements.

Next Earth is pure mid 00s post-metal instrumentalism, fine but forgettable, and the album wraps up with twenty minutes of Bleak. They lose me here, as much to do with my personal tastes than the length of track, but it is undoubtedly impassioned, with occasional invigorating segments that awaken within the void mass.

A more post- or progressive minded listener than I will no doubt get much more from this, but even with my natural inclination away from such prefixes, I found great moments to revel in. And even when detached from the sentiments offered, I felt always a positivity to the band for their inclination to explore grand and new frontiers.