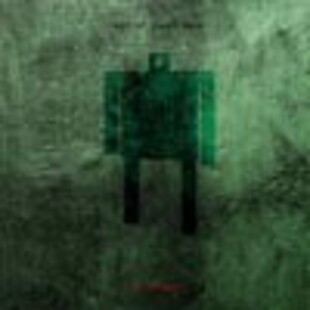 With perhaps the most original name ever, End Of Level Boss threw this demo in our general direction, and we caught it with aplomb. For a demo, this definitely comes across as being much more, the superb artwork and layout of the insert that comes with it defies its price. From the almost Opeth-like few chords that strike up the beautiful 'Freak Waves' Harry "Heck" Armstrong (yes also of the legendary Hangnail) and his new band prove there's more than a few tricks up their sleeve, descending into a Kyuss-like swagger, Harry's vocals shining in the well-produced mix. Interesting use of e-bow and subtle riffage makes this song seem to have more depth than you would have thought a four-piece could produce.

The almost ten-minute 'Dis-jointhead' goes by with its jazz and ambient jam and is incredibly relaxing, showing there's more than a few good riffs to this band. The more upbeat and heavier 'Words Have No Meaning' utilise dual-recorded vocals that transcend tradition, the strange time signature adds to the haunting nature of the track. The downtrodden bluesy 'End Of Line' stomps along like a trad-doom band that have less interest in misery and more in intent. Harry's vocals here do sound very Hangnail, but then again Harry is Hangnail, the comparison was always going to happen. Computer noises and a wave of feedback-fuzz signal the coming of final track 'Octember' a good choice for a closer as it showcases not only the songwriting ability shown already on this release but is also the heaviest, lyrics screamed in the chorus mixed with malevolent verses makes this a real standout track.