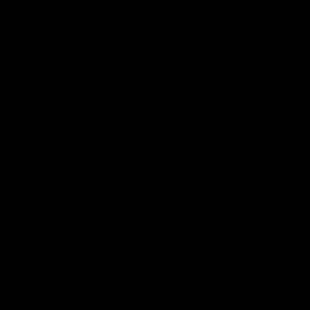 Unfrith are one of those anomalies you find within punk now and again, totally strange and existing in a forgotten furrow. Only active since last year, they combine some pretty bleak lyrics with an almost upbeat post-punk sound that could confuse many, but of course is also brilliant.

The name, Unfrith, comes from ancient words as far as I can glean from research that the Vikings may have used to describe something 'not from round here' or a collective term for 'unfamiiar' with regard to ships in battle or new groups of people. Spot on for this band, their sound is a little off-kilter when considered alongside more traditional punk bands from Sheffield. Suitable too, as the lyrics contained within this tape release deal with frustration, stress, abuse and a lot more. Indeed, it's no mean feat to include as much as they do within the short, 15-minute playing time.

The contrast between the nihilistic lyrics and the somewhat playful music is what makes this a truly interesting proposition. Lyrics, provided on a sheet within the cassette case (a sadly dying art) are personal and sound borne from conflict and experience. Yet the music follows strangely on with a nearly cheerful tone at times. It touches on 80s post punk sounds with some of the tones and the drumming is often quirky and unusual. It makes you listen more closely for that black and white comparison previously mentioned.

This is certainly a release to soak up when you tire of the usual. It has a lot of spirit to it that a lot of punk these days seems to be missing. That spirit here is dark and snarling, but somehow restrained and inward-looking. Truly unique, give it a spin and see what you think.