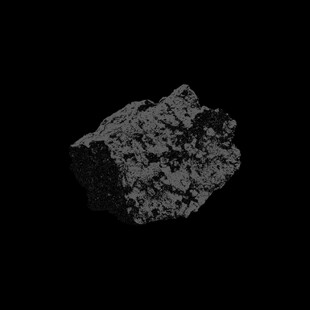 Originally the outspillings of a solo project, Caïna has returned after a short hiatus with some co-conspirators. Setter of Unseen Snares is a concept album that dwells on the imagined fates of members of the last family on earth.

Black metal is where Caïna has been residing and that is largely where this stays. Blasts of ice cold percussion and archaic sheets of freezing guitar come together with vocals not to far removed from At The Gates' Thomas Lindberg, the paint stripping screech present on I Am The Flail of the Lord in particular.

Several other vocalists used adds to the feeling of different, but similarly doomed narratives taking place, Michael Ribero's deep and malevolent barking on the title track for example cuts through in a sick, evil way.

Vowbound skitters forth, turning all Brooklyn hardcore at points, all muscle, no brains among the intelligent and uplifting minor chord progressions around it.

The album has a centrepiece in the shape of the bleak Applicant/Supplicant which takes on an industrial approach to matters, sounding mechanical and unfeeling for the majority of its whole. The vocalist sounds as if they are trapped within a dervish of possessed instruments, interrupted by choral breaks and scintillating picked notes.

If this is the end of the world then a truce needs to be called, what has humanity done? This is a headstrong, unpleasant and unexpected release that serves up some much-needed black phlegm before Christmas takes over.