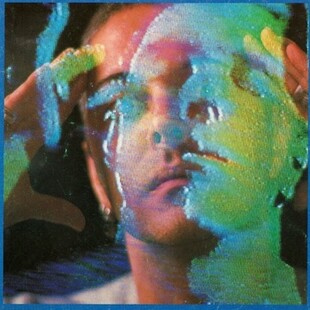 Guilty Parents are a three-piece explosion of sorts from Nottingham.

Influenced by what sounds to me like late 80s, early 90s post punk, they ring with a slacker sound that's close to obvious influences like Sonic Youth, Dinosaur Junior and countless other flyer description favourites, but dig a little deeper and there's possibly more punk there than 'post'.

The tape I have, which comes in alarming snot-green appears to be warped, as listening to it through bandcamp has revealed a bit more clarity. Either way, the band are layered in a film of delay and fuzz which gives them that drunken sound, sloppy and yet clear.

Noro looks to be their third release and this one is another self-released effort (as far as we can tell). Vocals are stretched out but sound suitably gravelly, you can imagine their practice room being littered with trampled rizla packets and half-empty cans of lager. There's some interesting production here, giving it that filmic sound that's doing the rounds with a bit more force at the moment, think a more ratty version of Bristol's Thoughtforms, added sandpaper and asphalt.

This is worth a look if you're into your garage stuff done with a bit more bite, take a listen below or head to their bandcamp to pick up the tape (worth it for the occult artwork within).