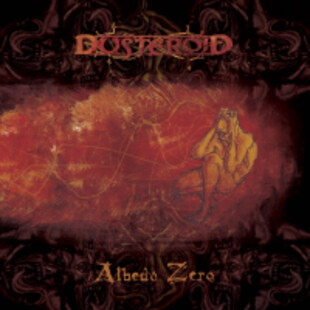 Now here's an impressive demo - a generous seven tracks of fantastic stoner rock groove (not that you hadn't guessed from the stereotypical band name) from London-based Dusteroid. Opener 'Something Someone Said' starts things off promisingly, if not spectacularly, but by the time it kicks into the funkiest stoner riff this side of Clutch toward the end then the prospects for the rest of the demo have vastly improved.

The style, while fairly consistent throughout does vary enough to evoke memories of differing genres or bands - 'The Rolling Head' would pass as a good Orange Goblin track, especially as the vocals bring to mind Ben Ward's holler - while 'Imprison' brings to mind Alice In Chains, albeit with a Corrosion of Conformity gritty edge. Things are only really let down by 'Dealing Bones', a fast paced AC/DC-ish rock 'n' roll-by-numbers, that isn't necessarily bad, but feels lazy next to the quality, more original offerings elsewhere.

This, and the rather dubious title of second track 'Dykes That Bite', are the only down sides of this demo, and six good tracks out of seven is a more than decent success rate. Dusteroid can now be added to the all too small list of British stoner rock bands to keep an eye out for. Great stuff.